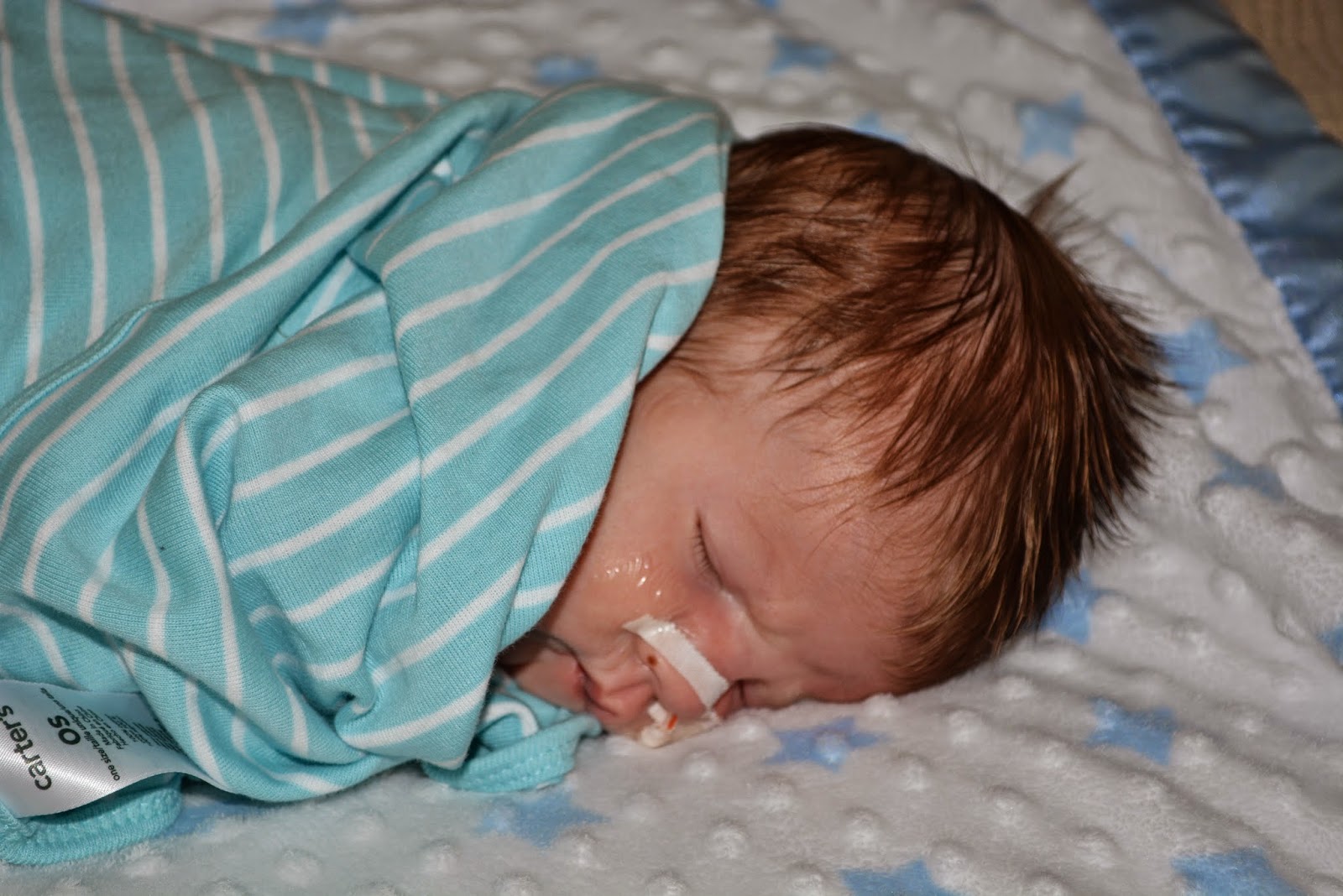 "God thunders with His voice wondrously, doing great things which we cannot comprehend...whether for correction, or for His world, or for loving-kindness, He causes it to happen."
Job 37:5 & 13
"See bebe' Jude!" Those were the sweet words of a bubbly two-year-old bursting out from the middle bench of our family van as we exited the hospital parking garage with our newest little bundle Friday afternoon.

Just hours earlier, we were overwhelmed with sheer excitement as we arrived in the NICU. Seems like everyone knew, except for us, that we were being discharged that day! As we approached Jude's pod, doctors were eagerly gathered to deliver our departure instructions.
It felt surreal. Suddenly, I had mixed emotions that paralleled a day just nineteen years ago when we were leaving the hospital with our first born. Disbelief overtook me that I could be taking her home, so unprepared for the task ahead. We had no special training for rearing a child or even keeping one alive for that matter. There was no exam to pass or questionnaire to fill out...not even an interview to prove we were capable. So it was with Jude. All of those familiar feelings came rushing back.

Paul hadn't even taken the test to insert the feeding tube, but shortly after arriving, he passed and was approved. We packed Jude's supplies and barely had him buckled in his seat before we were off down the hallway, never to know that place again. It was like a strange postpartum moment saying good-bye to Jude's first home, to the dear nurses and doctors who had so warmly become our friends.

Moments after arriving back at the apartment with all in tow we were greeted by some sweet Suffolk friends. In the neighborhood park, we all enjoyed watching Jude take in his first breaths of fresh air while soaking in the warmth of the sun. An hour later we were packing for home. Well, everyone with exception of me that is. I could scarcely take it in. For the following two hours I sat nestling our baby boy like any new mama while the others loaded the van. I was  unconscious to the fact that they packed the flatware with the underwear until the following day.

It was a long night pumping, feeding, and tubing but as a team we made it through. By Sunday morning Jude was ready to abandon the feeding tube. He was horking down every meal. It was quite a morning to share as we were all elated to be headed to Sunday morning services with our sweet boy.

I will express my disappointment, however, since twice already we've been referred to as Jude's grandparents in check-out lines. I'm pretty sure it is Paul who is causing them to stray off course because of his head full of gray hair. He has been with me on both outings. So, as time goes on, we'll see how this pans out. For the time being, I don't plan on venturing out on my own, just in case)

We feel grateful beyond words to be given such a precious blessing. So much we cannot comprehend...  ~Jen
Posted by Unknown at 5:31 PM