in the shadow of the almighty... 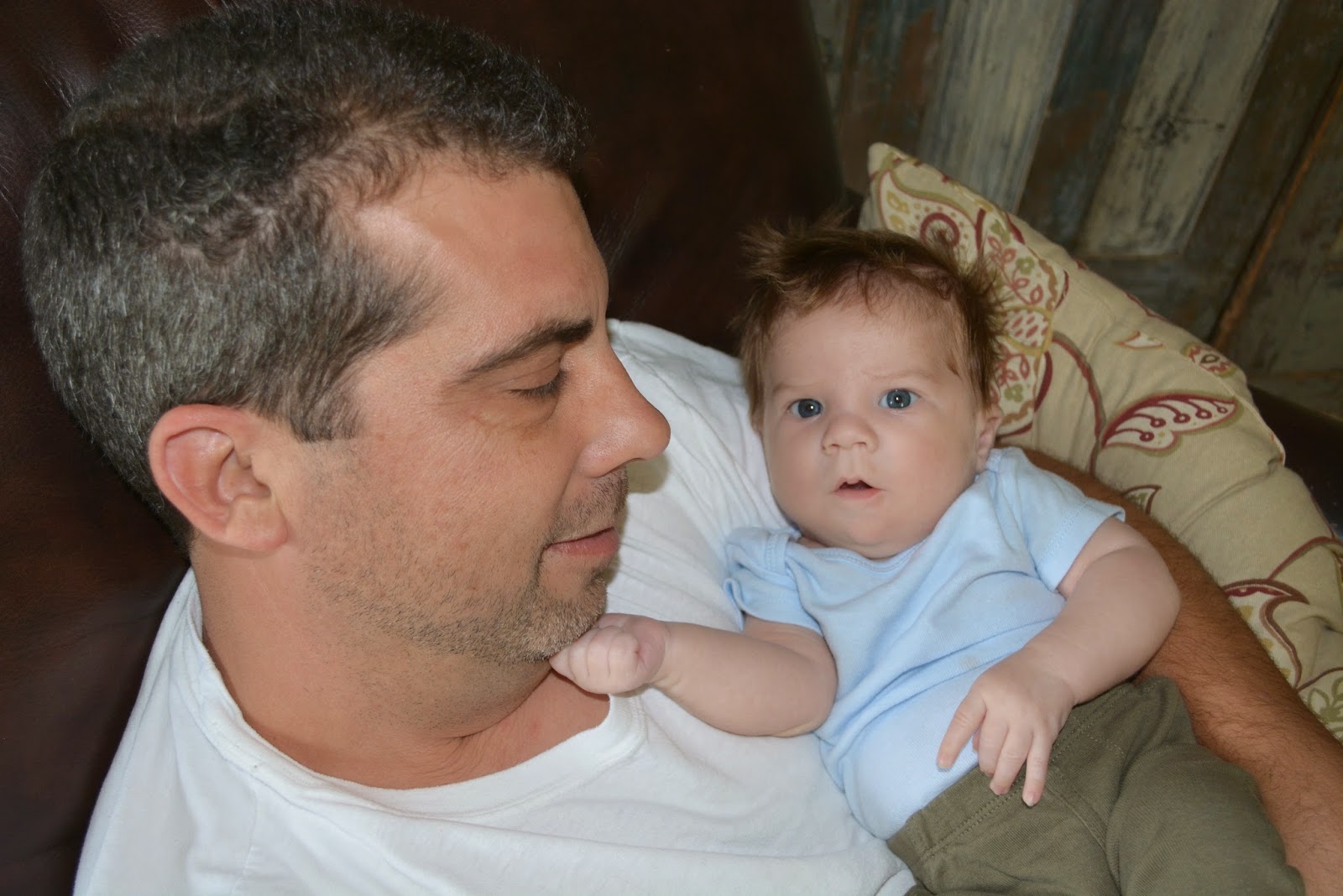 "Those who live in the shelter of the Most High will find rest in the shadow of the Almighty.
Thus I declare about the Lord: He alone is my refuge, my place of safety; He is my God, and I trust Him."  Psalm 91:1-2

"You're leaving?!" With tears pouring down his cheeks, astonished, he wandered out from the waiting lounge. His eyes were fixed on our departure cart, full with Jude and all of our accumulated NICU belongings. Their baby girl was born a week or so before weighing just over one pound. We had first met at the elevators after which we'd pass in the NICU hallway greeting each other quietly from time to time. We'd ask how their little one was, they'd ask about ours. Seemed like one step forward and five steps back for their baby Rilyn.
We passed another tiny one with family gathered close by. Mama crying while arms were wrapped all around her. Then that daddy who held his four month old baby girl, Anna, for the first time after waiting so, so long (I thought two weeks lasted forever). Though he spoke a different language, tears of joy are all the same.  And, I'll never forget the burdened new mother whose addiction was the cause of her baby boy's suffering.  The tears she shed for him...the grip she held my hand with...
What about when the curtain closed? What about the families whose babies left all bundled up?
That's the way it was. Day after day. Familiar faces came and went. Sadness and happiness, never knowing their full story. We'll never know now, but they all cross our minds. From the dutiful nurses to the side-swiped mamas and daddies.
Grief, sorrow, sadness.  To witness another's suffering is uncomfortable. Sometimes you just want to sneak away, especially when it appears hopeless. Sometimes you want to know the whole story as if you can say the magic words or take it all away, or at the very least, just ease their pain for awhile.
That mama and daddy who we passed around 10:30 or 11:00 on our way out each night. They were always there. Always. Never knew their names but they were faithful to greet us with a smile. Night after night. They were so dedicated. They loved their boy. He was around five months old and still there. They cared for him with such devotion. And then the babies who never had a visitor. Never a familiar voice.
What to do with all of this? I don't know. It's just still with us. Causes us to wonder about each face in Walmart. What are their sorrows? Where is their shelter? Who is their refuge? Puts a different spin on the daily mundane knowing most everyone has their own story. From the family whose journey is an open book to those who deal with desperate inner trials.

An important perspective, I suppose, to always consider. What do they need?  Who are they trusting?  Sometimes we simply forget. We forget to reach out to others.
Jude's follow-up with the surgeon went well today. We decided to be transferred to a CHKD surgeon for our future follow-ups in order to remain closer to home. Our surgeon in Charlottesville agreed and set it in place.
For the first year, the doctor wanted to see Jude every 3 months but said he is considered a completely healthy boy. The redness around his incision is a little upset from the sutures but should clear up soon. The bulge on the side of his belly that had me so concerned is due to the repositioning of his organs and a lack of muscle tissue that will develop over time.
He's gaining well with no gastrointestinal issues. No problems with pulmonary hypertension or asthma which most CDH babies suffer from. No meds that have to be monitored.

And that's it. Such a traumatic beginning. Such blessings. And, a strengthened perspective of a stranger's need...that their rest can be found in the shadow of the Almighty.
As for me, I'm finally learning to say with assurance..."I trust Him."  ~Jen